Each year, DIG’s international jury awards the best investigative journalism work from hundreds of submissions, honoring excellence and courage of reporters from around the world. This year’s DIG Awards 2022 jury stars: 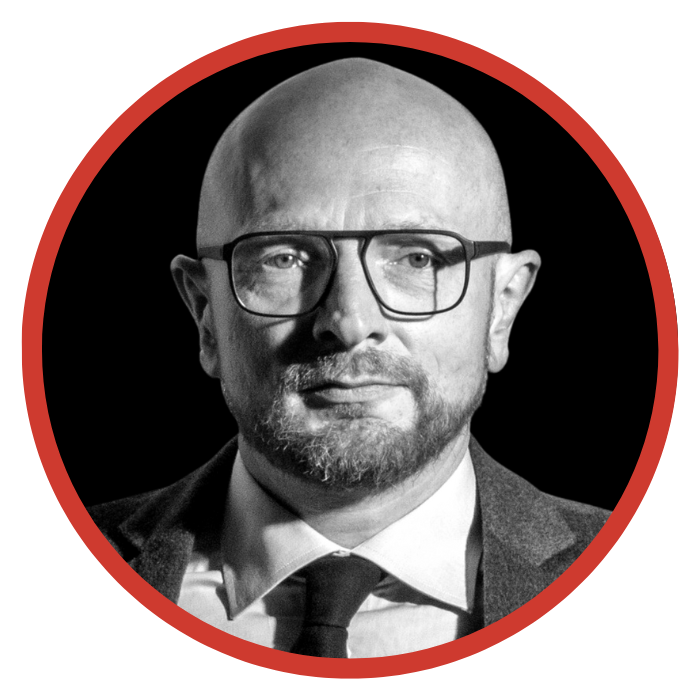 Mads Brügger is a Danish journalist, TV host, author and filmmaker. Brügger has written several books, worked for magazines and newspapers, produced award-winning radio programs and hosted critically acclaimed television programs. Brügger is known for his distinctive methods of “performance journalism,” in which he infiltrates various environments using undercover techniques. He has directed documentaries such as The Red Chapel (2009), Sundance winner, The Ambassador (2011) and Cold Case Hammarskjöld (2019). His lates movie is The Mole: Undercover in North Korea (2020). 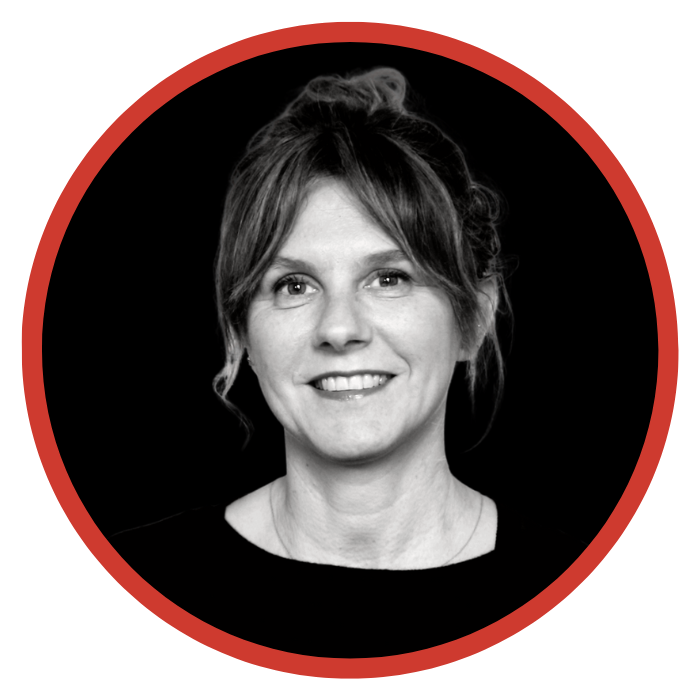 Maria Bonsanti has recently been appointed Deputy Director of CSC-Centro Sperimentale di Cinematografia of Rome, divided into two main areas: the National School of Cinema and the National Film Library. Previously, Maria established herself in the world of documentary cinema, collaborating with Festivals such as Festival dei Popoli in Florence and Cinéma du Reel in Paris, of which she was Artistic Director for 5 years. She also frequently worked for the Locarno Festival. From 2017 until 2022, she has been Director of Eurodoc – European training for documentary producers. 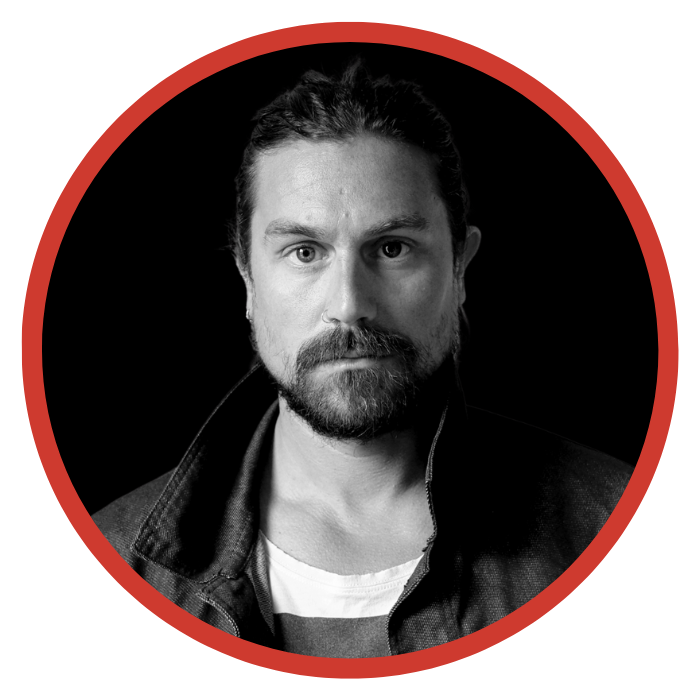 Tim Travers Hawkins is an Emmy-nominated documentary filmmaker. His debut feature XY Chelsea was a portrait of whistleblower Chelsea Manning, which followed her after she left prison for leaking 300,000 classified documents to Wikileaks. He has since directed films for Netflix, Paramount, HBO; done award-winning investigative work for The Guardian; collaborated on a AAA video game and made interactive projects; and is currently developing an experimental VR project exploring the symbiosis between body and environment. 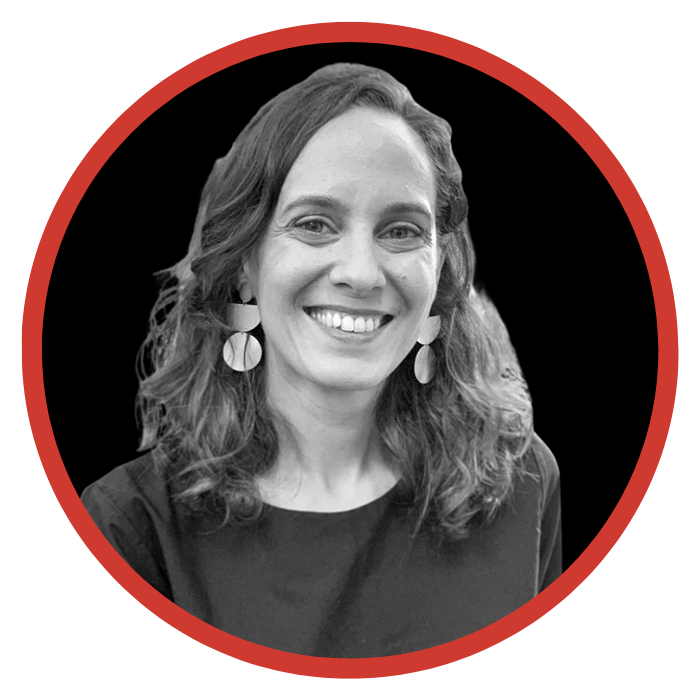 Gabriela Manuli is the Deputy Director of the Global Investigative Journalism Network (GIJN), an association of 235 nonprofit organizations in 89 countries dedicated to investigative reporting. In 2019 she co-founded the GIJN Women Group, a network created to discuss issues related to women and non binary investigative journalists. A native of Argentina (and currently based in Budapest, Hungary), she has been a journalist for more than 20 years (working for radio, TV, magazines and newspapers) and has extensive international experience in Latin America, Europe and the United States. 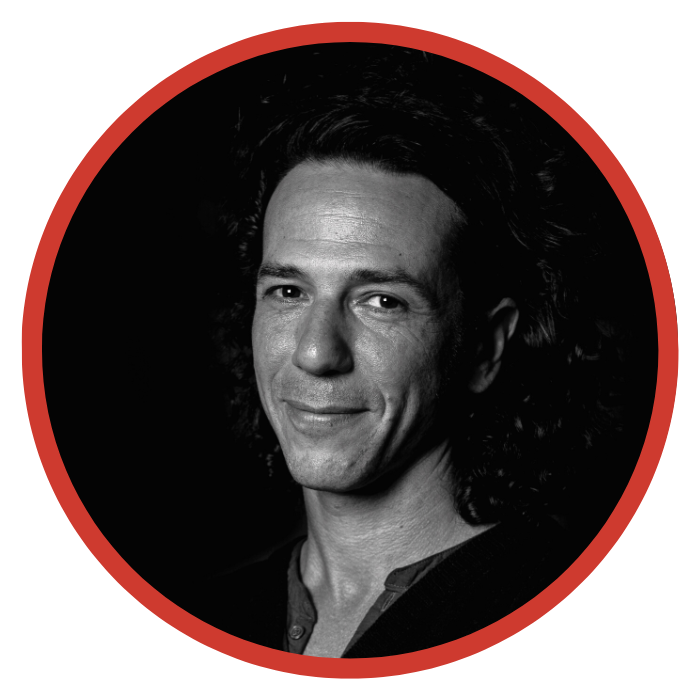 Alexandre Brachet is a documentary producer at Upian. Founded en 1998 and based in Paris, Upian is an interactive production company that develops projects in the field of journalism, politics and of the documentary. 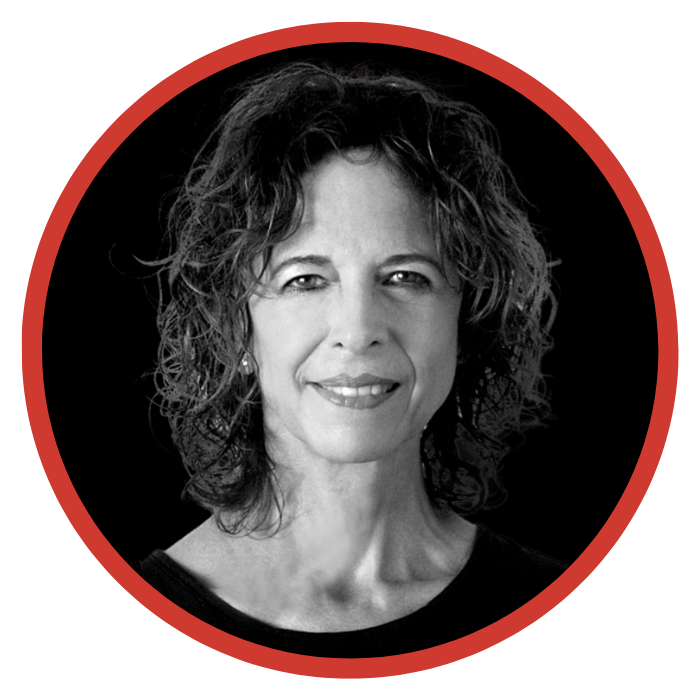 Anne Koch is the Program Director at the Global Investigative Journalism Network (GIJN). Previously she worked as a broadcast journalist and executive for more than 20 years, mostly for the BBC, before becoming a director at anti-corruption NGO Transparency International. Her award-winning career in BBC journalism included service as deputy director of the English World Service, and executive editor of the BBC’s flagship radio news and current affairs programs. She has produced or edited over a hundred documentaries. 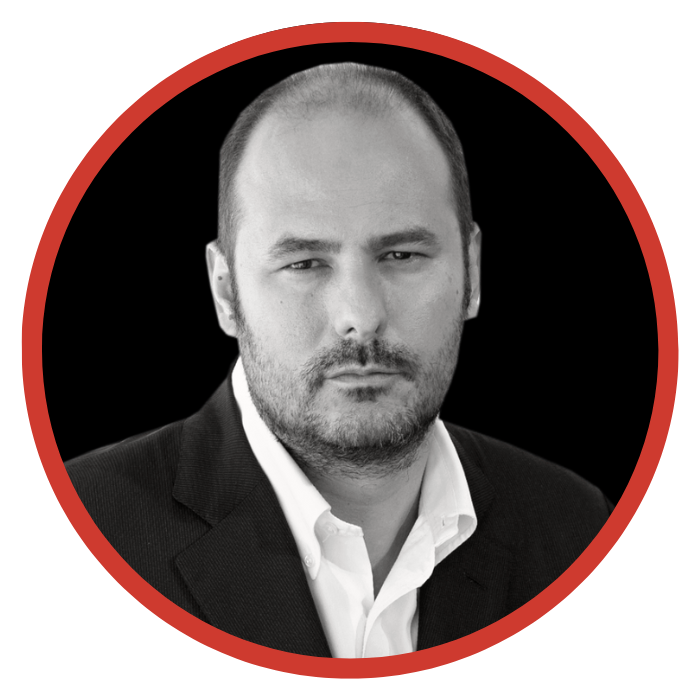 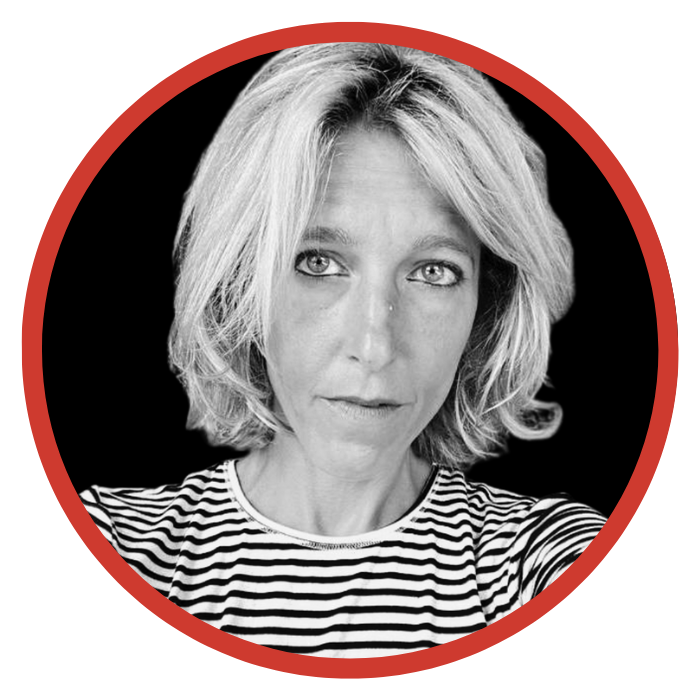 Margherita Pescetti is an Italian documentary director and videomaker. After graduating in Social Anthropology, she turned her attention to the language of the Documentary Film and she continued her studies with a master’s degree in screenwriting and a series of courses of documentary direction held by prominent directors. Her latest documentary Life is but a dream – released in 2018 and selected in numerous international festival – has been awarded the Audience Prize at the 59th Festival dei Popoli and the Best Documentary at 26th Visioni Italiane. 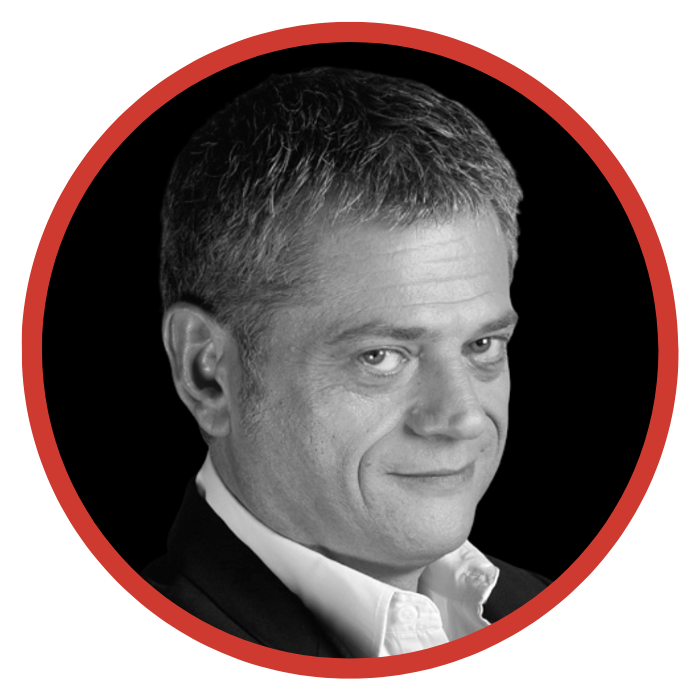 Marco Nassivera is a staunch European. Born in France of Italian parents, he has been working for the French-German TV station ARTE for 30 years. He started as a reporter for news shows. In 2000, he created the international news magazine ARTE Reportage. Since 2013, he is News Director and is thus in charge of the daily news, the international reports and the geopolitics, investigation and international documentary programs. 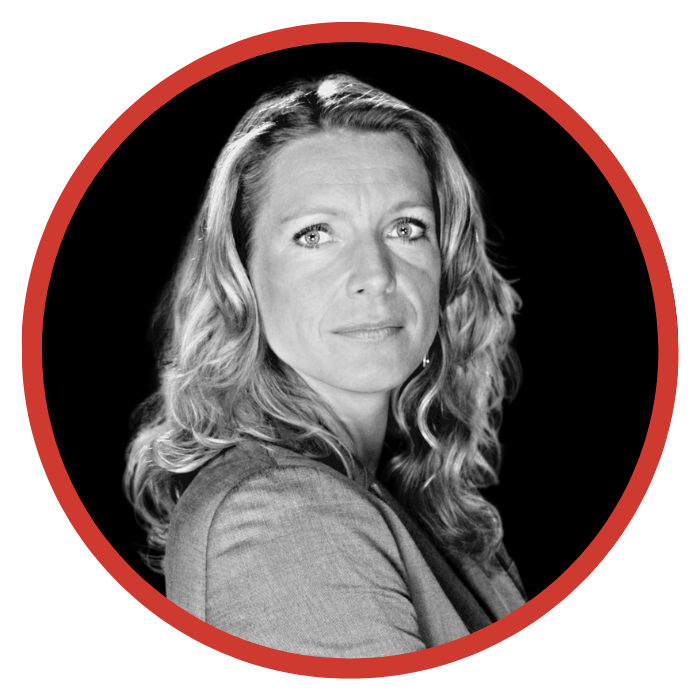 Juliana Ruhfus is an award-winning investigative journalist and filmmaker who divides her time between working in television and leading the Dart Centre for Journalism and Trauma (Europe). She is best known as the face of Al Jazeera English’s weekly, investigative and current affairs series People & Power for which she has reported and directed well over fifty films and produced ground-breaking interactive journalism projects. More recently she has worked as an executive producer for BBC World Service Investigations and received funding to write a fictional TV series. 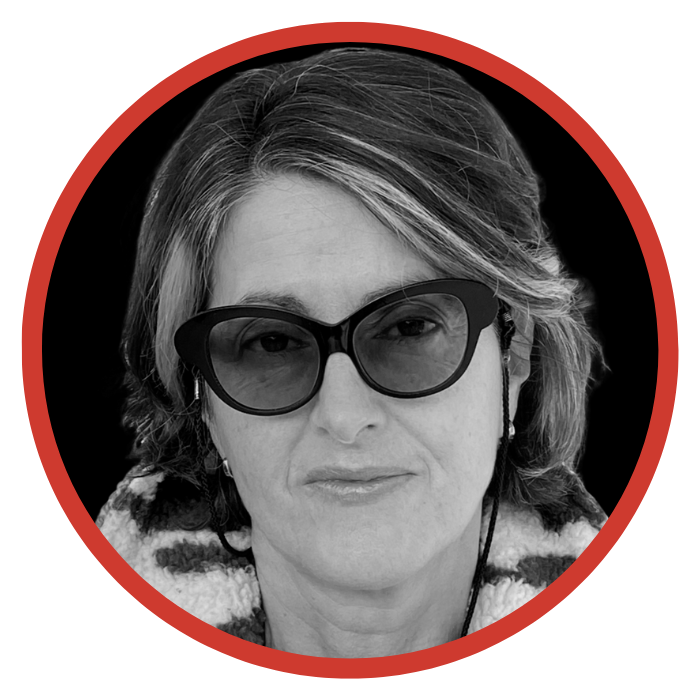