IN PARTNERSHIP WITH JOURNALISMFUND.EU

The climate crisis is the most defining and crucial issue of the contemporary age. As such, it is also one of the biggest challenges for journalists all over the world. Aim of this workshop is to show best practices and some of the best recent investigative work in this area. This workshop will be led by environmental investigative journalists Jack Wolf (Germany) and Niall Sargent (Ireland). Jack is looking into extractivism and the impact of Europe’s push to green its economy on mineral exporting regions around the world. Niall is investigating issues related to climate change, biodiversity, and farming, with a speciality in reporting on the intersection between big business interests and their impact on the natural world. During the workshop they will explain how they carry out their investigations, what problems they face and what environmental journalism entails. Grant opportunities for journalists and media outlets will be presented by Klaudia Bronckaerts (journalismfund.eu) as the Earth Investigations programme has €700,000 to distribute for the next deadline in October. 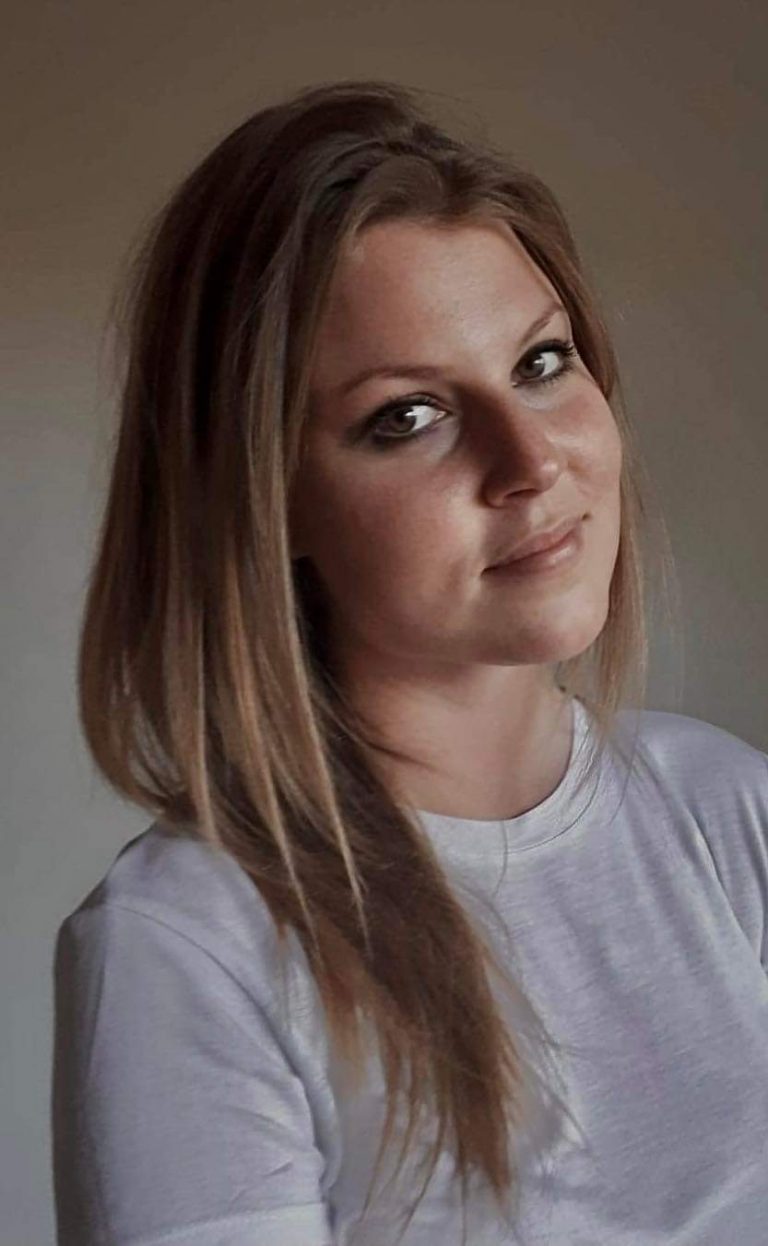 Klaudia (Kaniowska) Bronckaerts, originally from Poland is project coordinator at Journalismfund.eu. She currently coordinates the Earth Investigations Programme, a project… 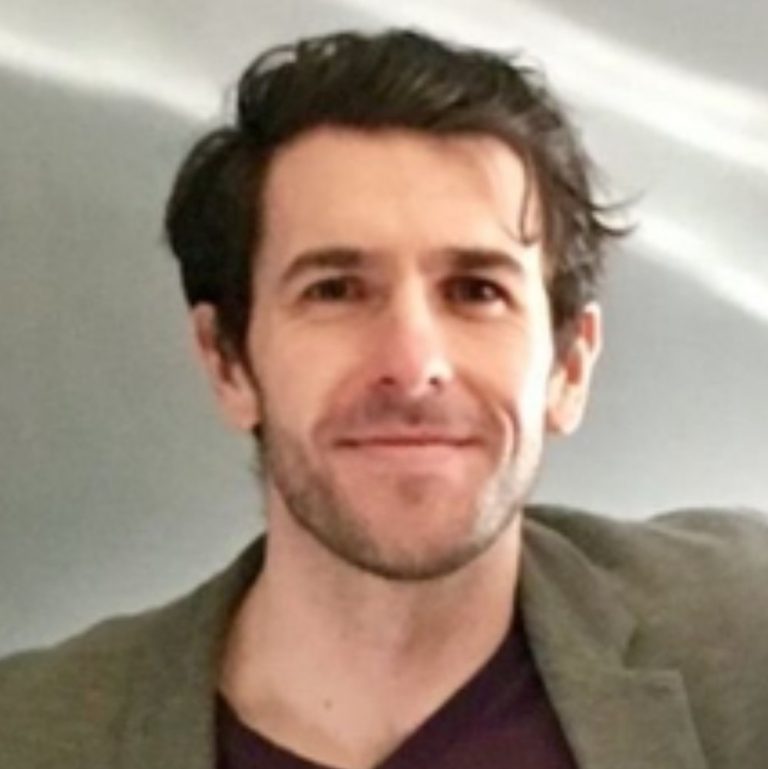 Niall Sargent is an Irish award-winning multimedia investigative reporter with Noteworthy, a community-led investigative journalism platform with The Journal, where… 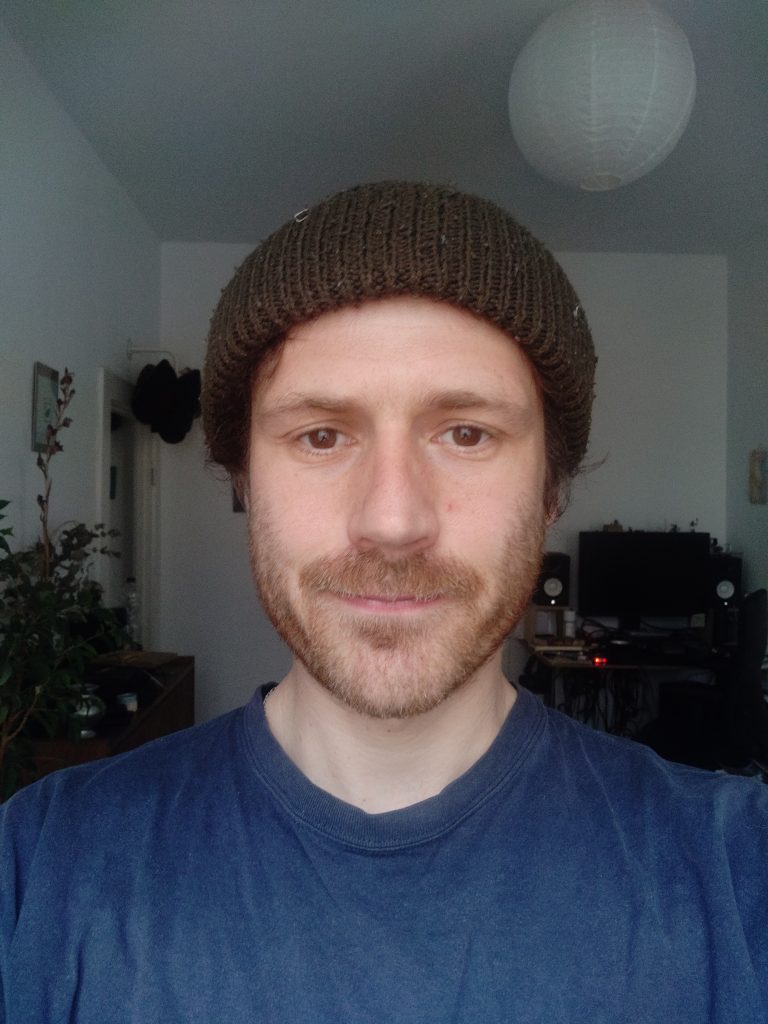 Jack Wolf is an independent researcher and film-maker covering issues surrounding conflict, migration, technology, infrastructure and the environment. Jack has…