A campaign against killer robots might sound like something out of the plot of a dystopian novel. Instead, governments and private companies have been competing for a few years in the race to develop autonomous weapons that can strike and kill without the aid or confirmation of a human being. That is why “Stop Killer Robots,” a global coalition of more than 180 organizations calling for the introduction of new international norms to ensure the maintenance of meaningful human control over the use of force in warfare contexts, was born. Immoral Code, the documentary produced by Stop Killer Robots on these issues, reflects on the impact of the killer robots and autonomous weapons and asks whether there are situations in which it is morally and socially acceptable for a robot capable of making that decision autonomously to take the life of a human. Beginning with a screening of the documentary, the panel will take stock of the advances in these armaments, their regulation, and the role that public debate and journalism can play in shedding light on the proliferation of these technologies. 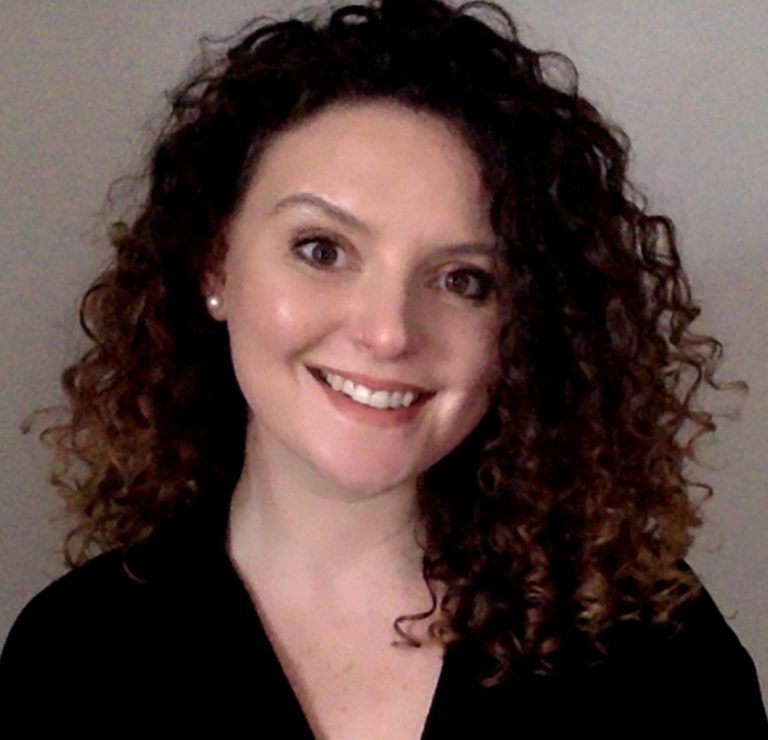 Catherine Connolly is Automated Decision Research Manager for the Stop Killer Robots campaign. Catherine has a PhD in International Law… 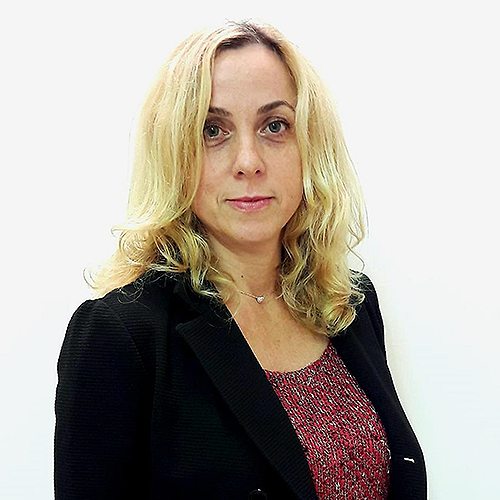 A freelance journalist, she graduated in Sociology from the University of Rome “La Sapienza” and is a Senior Researcher at… 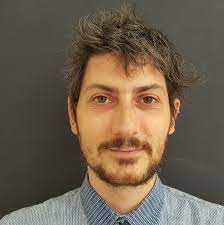 Davide is an anti corruption expert, researcher and activist. Founder and President of the info.nodes, an Italian NGO to restore… 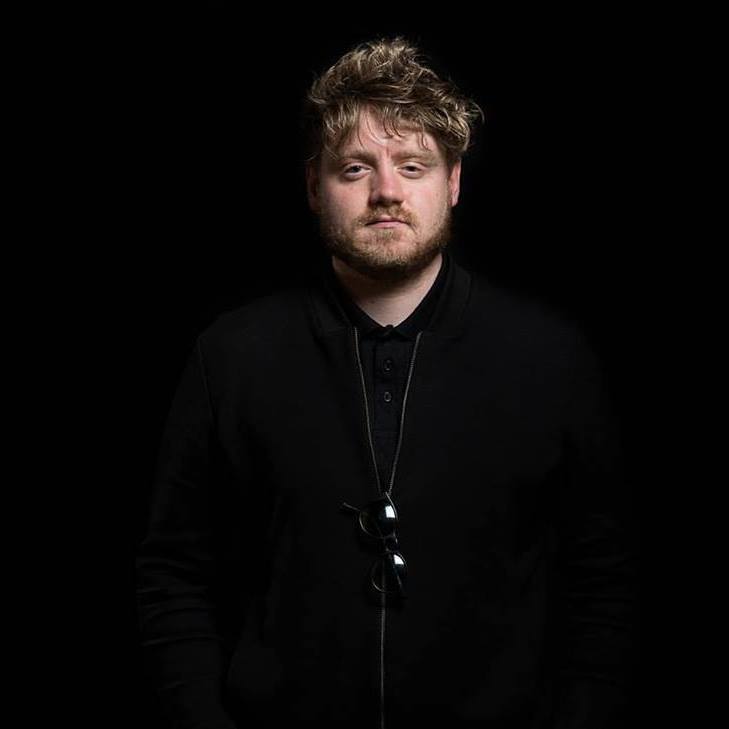 Philip Di Salvo is a post-doctoral researcher and a journalist. He does research about investigative reporting, whistleblowing and the relationships…