€3 | TICKETS AVAILABLE AT THE BOX OFFICE

Screening of the “special mention” film at DIG Pitch 2021 by Giuseppe Borello, Andrea Sceresini, Tatsiana Khamliuk. Screening in the presence of the authors. and Andrea Rocchelli’s parents

Eight years after the deaths of Andy Rocchelli and Andrej Mironov, who were killed by mortar fire in the Donbass while doing their work as journalists, statements emerge from some former Ukrainian military personnel that tell a new truth about those dramatic events. After years of investigation and trial, the Italian justice system acquitted the only defendant on formal defects, but established an important truth: that it was a Ukrainian army unit, the 95th Airborne Brigade, that opened mortar fire. Today some former soldiers from that unit have agreed to speak and confirm the judiciary’s reconstruction. The 95th Brigade commander was Mykhailo Zabrodskyi, according to one of the witnesses he personally gave the order to shoot at the reporters. 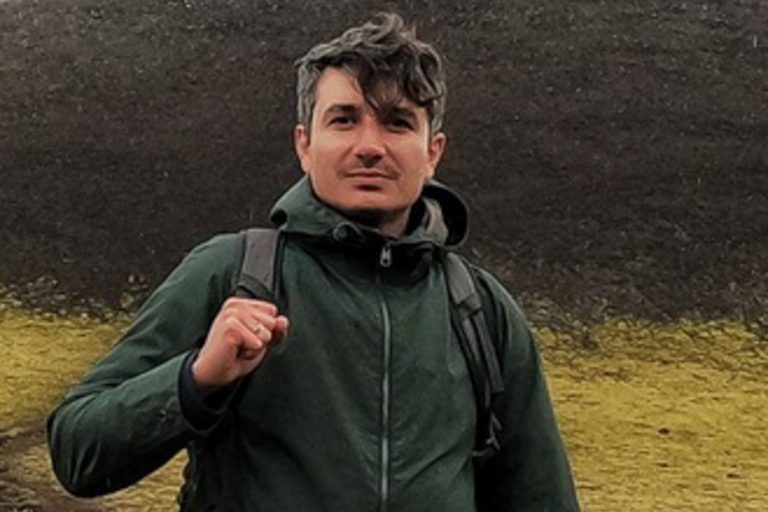 He is 39. He worked for four years in banking before devoting himself full time to journalism. In 2013 he… 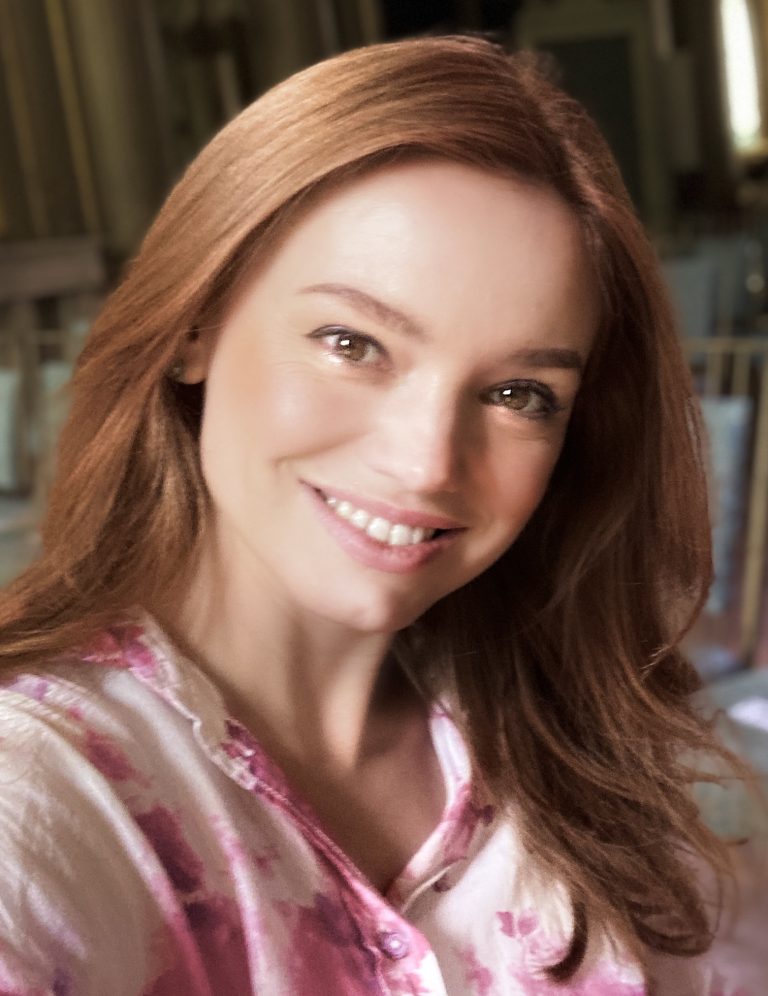 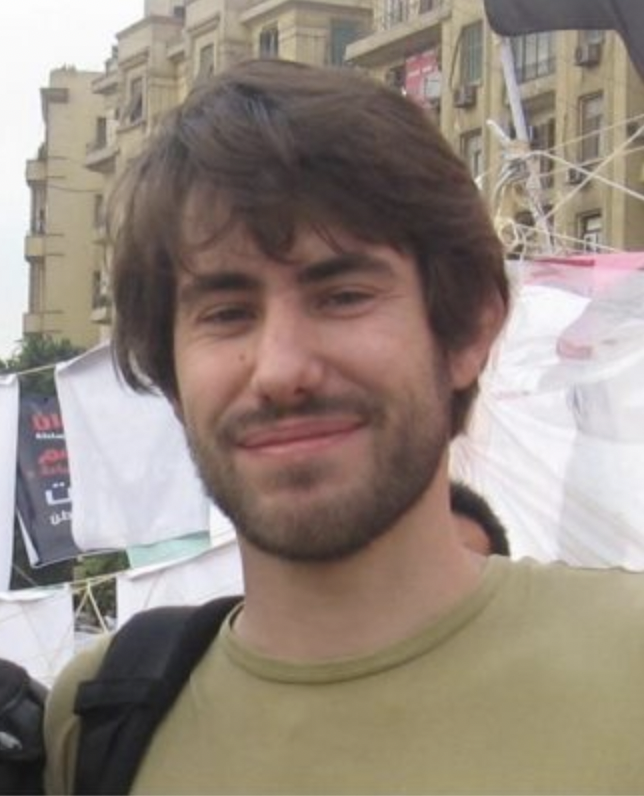 Andrea Sceresini (Sondrio 1983) is a freelance journalist, author of investigations and war reportage. He has worked extensively in Ukraine,…