€6 | TICKETS ARE AVAILABLE FOR PURCHASE AT THE BOX OFFICE

An unscrupulous journalist and a pair of unlikely comedians of Korean descent (one of them spastic), set off from Denmark bound for North Korea under the guise of a cultural exchange. Allowed to enter the country, they will test North Koreans’ sense of humor and the resilience of the authoritarian system ruled by the cult of the “Dear Leader,” General Kim Jong-il. The result of the encounter between Brügger’s ruthless satire and the world’s most closed society are an unprecedented look at an impermeable country and a frank denunciation of the crimes of its regime.

The story told in Danish director Mads Brügger’s docufilm kicks off at the moment when a former Danish cook, Ulrich Larsen-the Mole (The Mole) of the title – after attending a screening of the series The Red Chapel, directed by Brügger himself, offers to infiltrate the meshes of one of the world’s most inaccessible dictatorships-North Korea. Ulrich becomes an affiliate of the Korean Friendship Association, an international pro-regime association, climbing the ranks and gaining the trust of North Korean officers and diplomats. He thus becomes part of a global criminal network that produces and distributes weapons for North Korea. 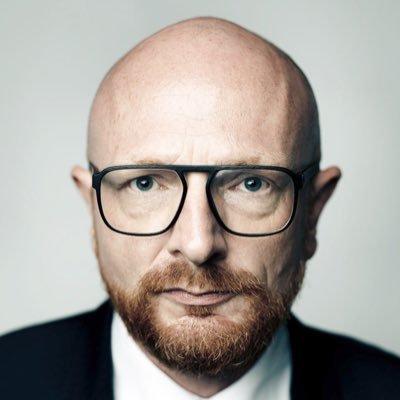 Mads Brügger is a Danish journalist, TV host, author and filmmaker. Brügger has written several books, worked for magazines and…