How technology is expanding borders

Borders have traditionally been among the most monitored and surveilled places in the world, and the pervasive use of surveillance technologies of various kinds has reinforced forms of control in these areas, often at the expense of the rights of travelers and migrants in particular. The panel will look at the expanding use of surveillance technologies at borders and at their contribution in making borders ubiquitous and increasingly hostile with regard to human rights.

In addition, it will discuss the European Union’s involvement in these abuses: from the involvement of Frontex – the European Border and Coast Guard Agency – in migrant pushbacks to the use of European funds to export these technologies even in non-democratic contexts and for authoritarian uses. In particular, the panel will draw on some case studies from the work of advocacy and journalistic organizations that have recently investigated these issues, such as Privacy International, Lighthouse Reports, and Investigative Reporting Project Italy (IRPI). 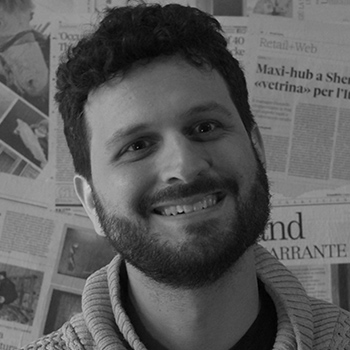 Lorenzo Bagnoli is co-director of IrpiMedia. He has been a member of IRPI – Investigative Reporting Project Italy since 2012.… 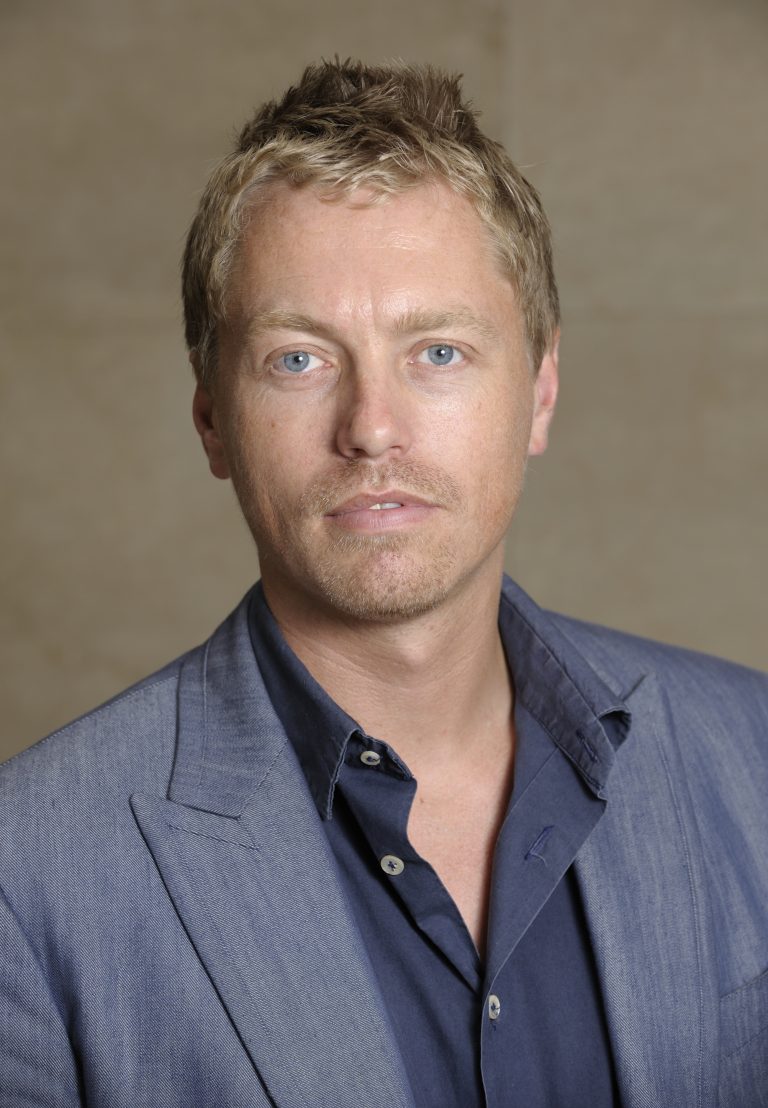 Daniel is the founder and editor of Lighthouse Reports, an award-winning European non-profit investigative newsroom. He created Lighthouse’s work on… 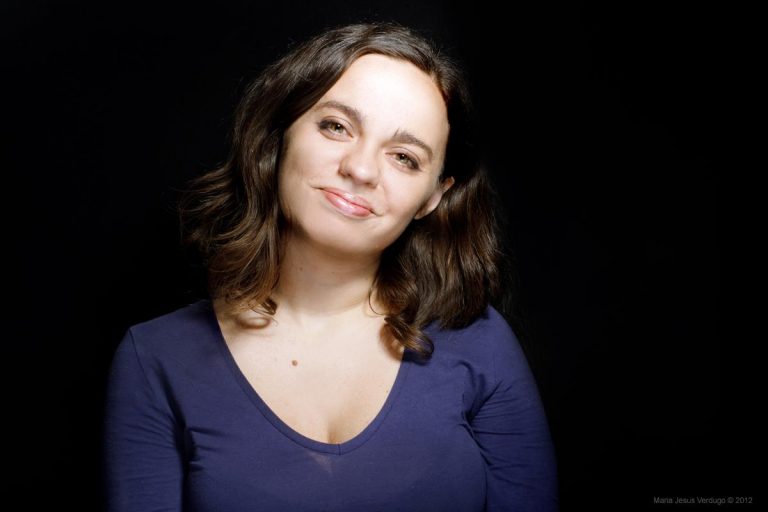 Antonella leads the engagement, development and expansion of Privacy International’s international network of partner organizations. She also contributes to policy…