In this documentary, Disclose, a French investigative journalism NGO, uncovers crucial evidence exposing how France collaborated with Abdel Fattah Al-Sisi’s regime in terms of military and political support to the point of active complicity in state crimes. This is based on the testimonial of a key source and the leak of hundreds of classified documents circulated at the highest levels of the French state named the Egypt Papers.

These revelations have undermined Egypt’s reputation as a strategic partner against terrorism. The regime now appears unreliable and dishonest with its interlocutors and unwilling to fight terrorism. After the report was published, Disclose’s website was added to the hundreds of sites already blocked by Egypt. 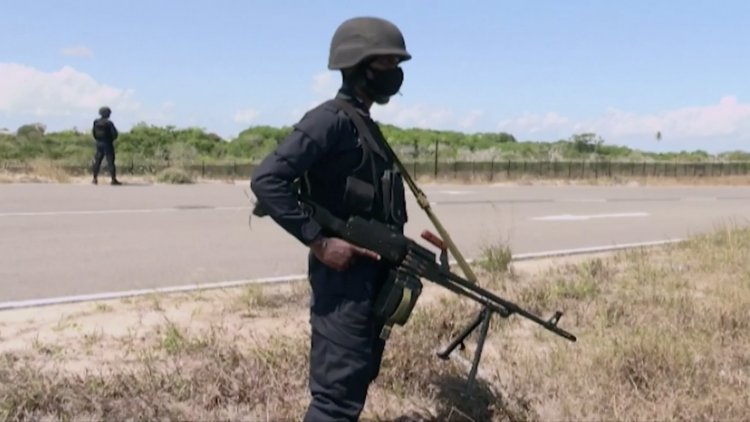 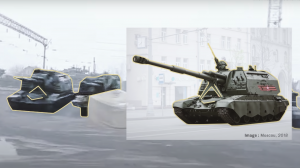