Congo, where 80 percent of the population lives on less than one euro a day, has never had a national space program. At least until Jean-Patrice Keka, an engineer known as the African Einstein, decided that his goal would become building and sending into orbit rockets from his homeland.

If the Americans and Europeans have their astronauts, the Russians their cosmonauts, Keka aims to become the first “galassionaire” to leave Earth. The documentary is a cinematic immersion inside this crazy project, where great ambition clashes with precarious means: homemade fuel, electronic components salvaged from landfills, and fuselage parts built from powdered milk cans. 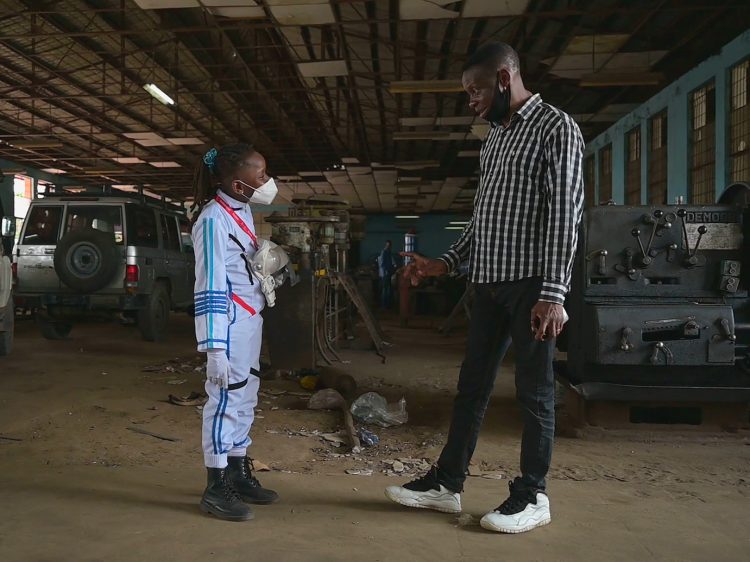 “Donde los niños no sueñan”, “Galaxionauts”, “Get Away from the Target”, “Lebanon, Between Two Evils”, “Sri Lanka’s Rebel Wife”