On 27 February 2015 Boris Nemtsov, the most prominent opposition politician in Russia, was killed on the bridge directly in front of the walls of the Kremlin. Five men were convicted for his murder, but questions remained about who ordered the killing. Who’s Boris Nemtsov and why was he killed?

This documentary realised by Bellingcat, The Insider and BBC Eye seeks to answer these questions using a wealth of archive footage and the memories of many of Nemtsov’s friends and associates. The investigation has uncovered evidence that in the year leading up to his assassination Nemtsov was being shadowed by an agent linked to a political assassination squad. 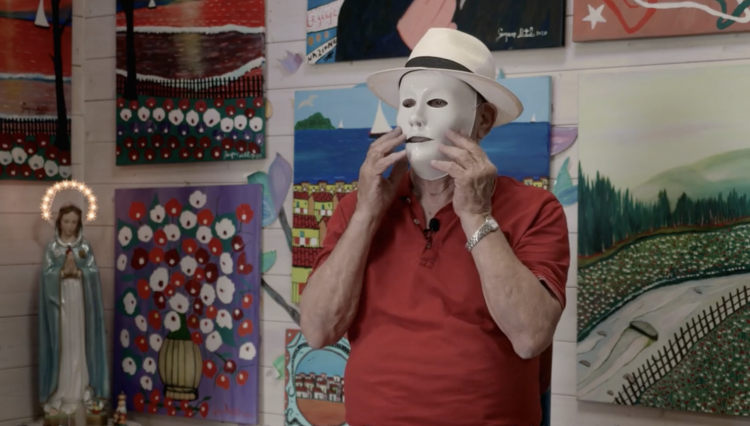