Wagner, Putin’s Shadow Army is an investigation of the Wagner Group, a private Russian military company. Behind this militia is Yevgeny Prigozhin, a billionaire businessman hit by numerous international sanctions and a close Putin ally.

Although he has received no official mandate, Wagner is one of the key players in the new Cold War provoked by Putin to extend Russia’s areas of influence, conduct campaigns aimed at destabilizing the West, initiate disinformation operations, and commit targeted assassinations and war crimes. 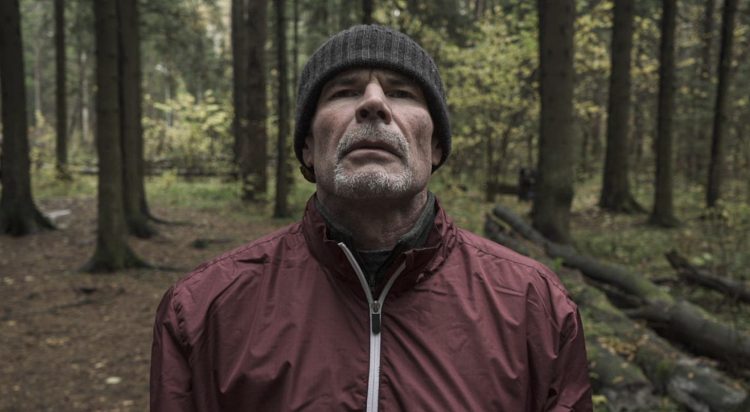