This documentary chronicles the vicissitudes of three Rwandan women-Prisca, Marie-Jeanne and Concessa-who escaped the 1994 Tutsi genocide.

After escaping massacre at the hands of the Hutus, the women thought they had found refuge in one of the refugee camps run by the French armed forces of Opération Turquoise.

In 2009, Concessa, Marie-Jeanne and Prisca accused some French soldiers of raping them: their complaints, examined by the Crimes Against Humanity Division of the Tribunal de Grande Instance (TGI) in Paris, however, were never upheld. “This film is not an investigation,” the filmmakers explain, “but a reflection on the unspeakable and the power of words, the weight of silence. 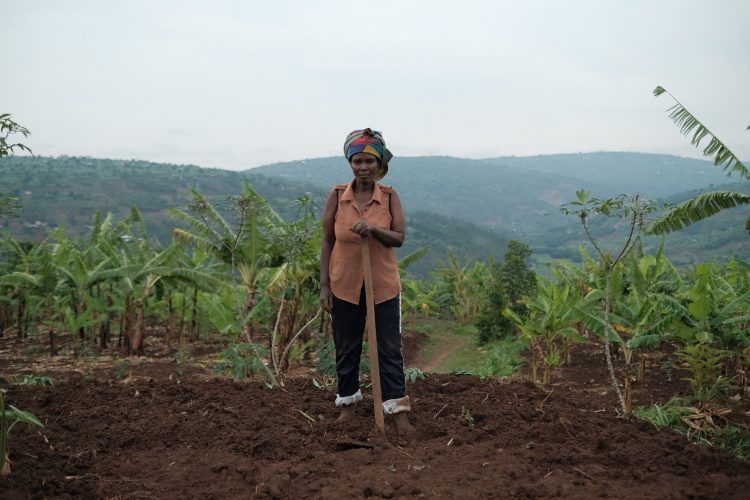