Margherita Pescetti (Milan, 1981) is an Italian documentary director and videomaker. After graduating in Social Anthropology, she turned her attention to the language of the Documentary Film and she continued her studies with a master’s degree in screenwriting and a series of courses of documentary direction held by prominent directors. Her latest documentary Life is but a dream – released in 2018 and selected in numerous international festival – has been awarded the Audience Prize at the 59th Festival dei Popoli and the Best Documentary at 26th Visioni Italiane. 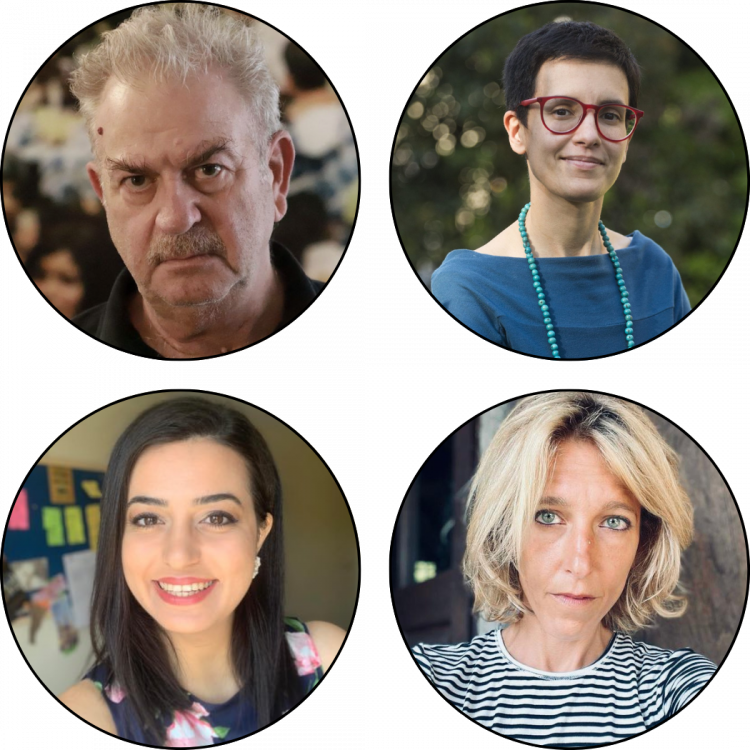