She graduated from the Minsk Academy of Art in television directing and worked at Belarusian television. In 2016, he graduated from IULM in Milan with a master’s degree in Cinema, Television and New Media. Among her many collaborations are those with Rai, Il Sole 24 Ore, Corriere della Sera, L’Osservatore Romano and L’Eco di Bergamo. In February 2022 she went to Romania to follow the flow of Ukrainian refugees. She currently works at Global Thinking Foundation. 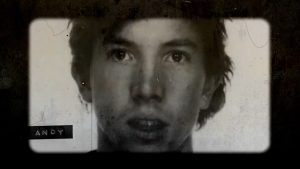